x Thank you for submitting an inquiry. We will get back to you as soon as we can.
    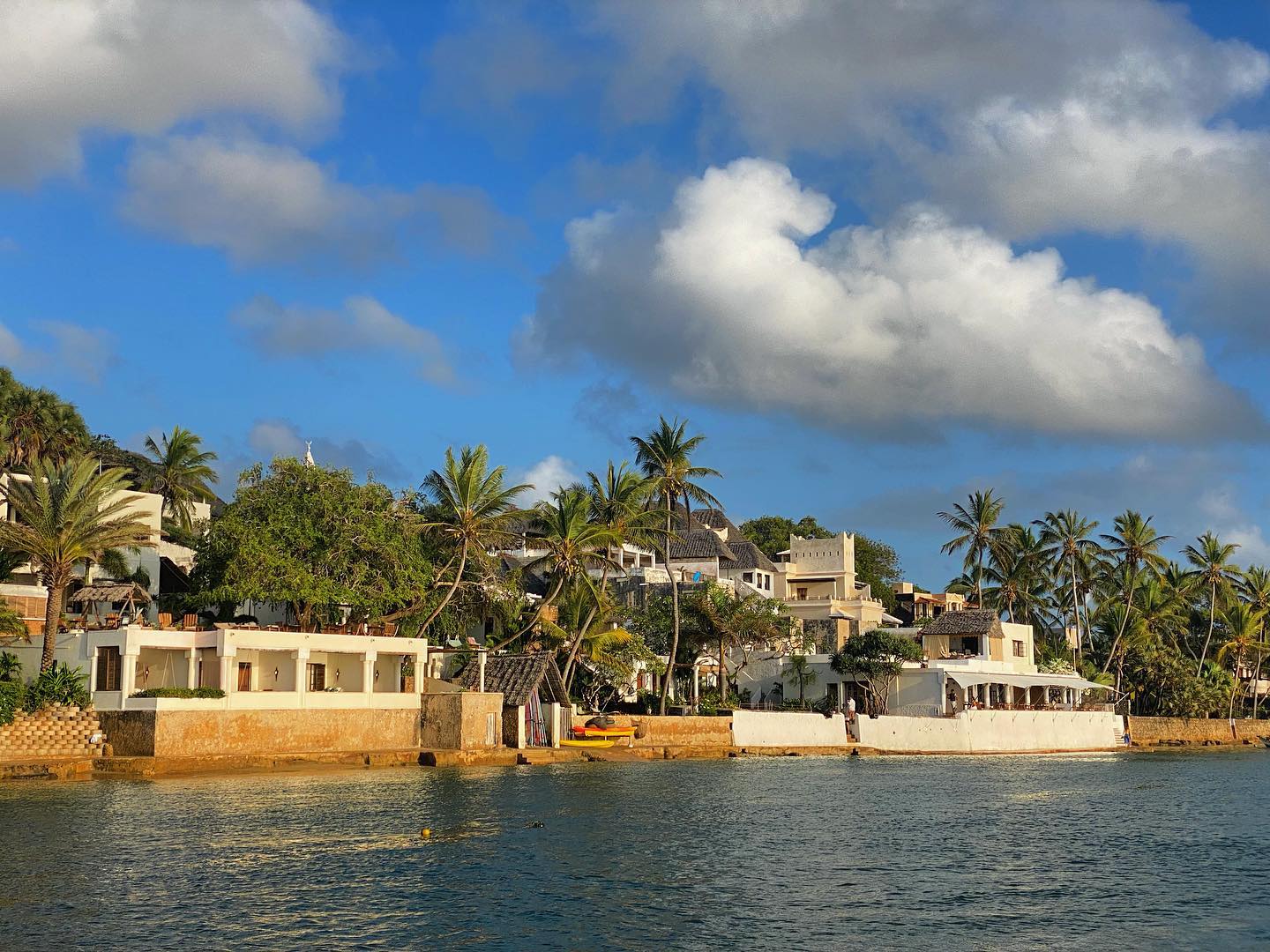 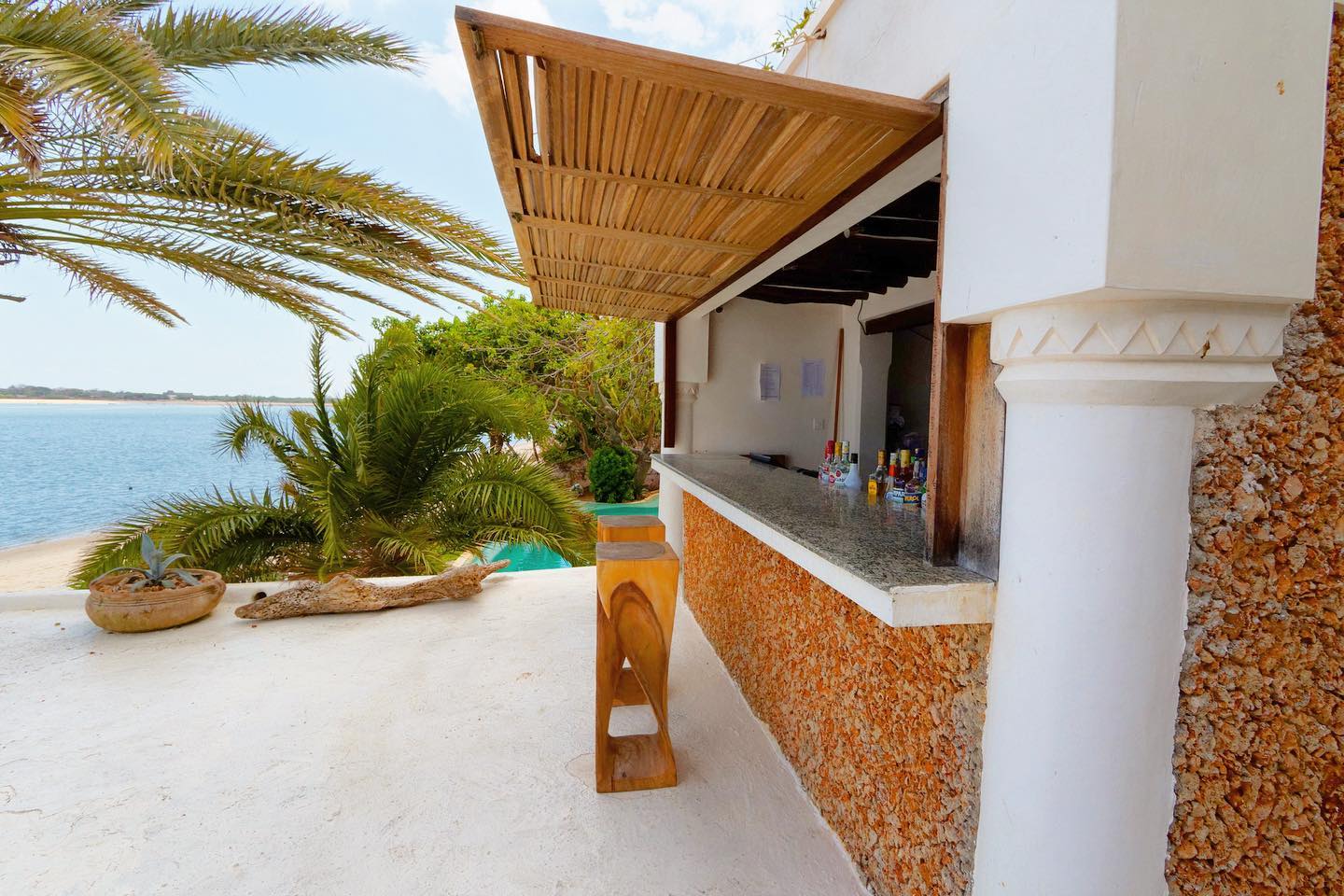 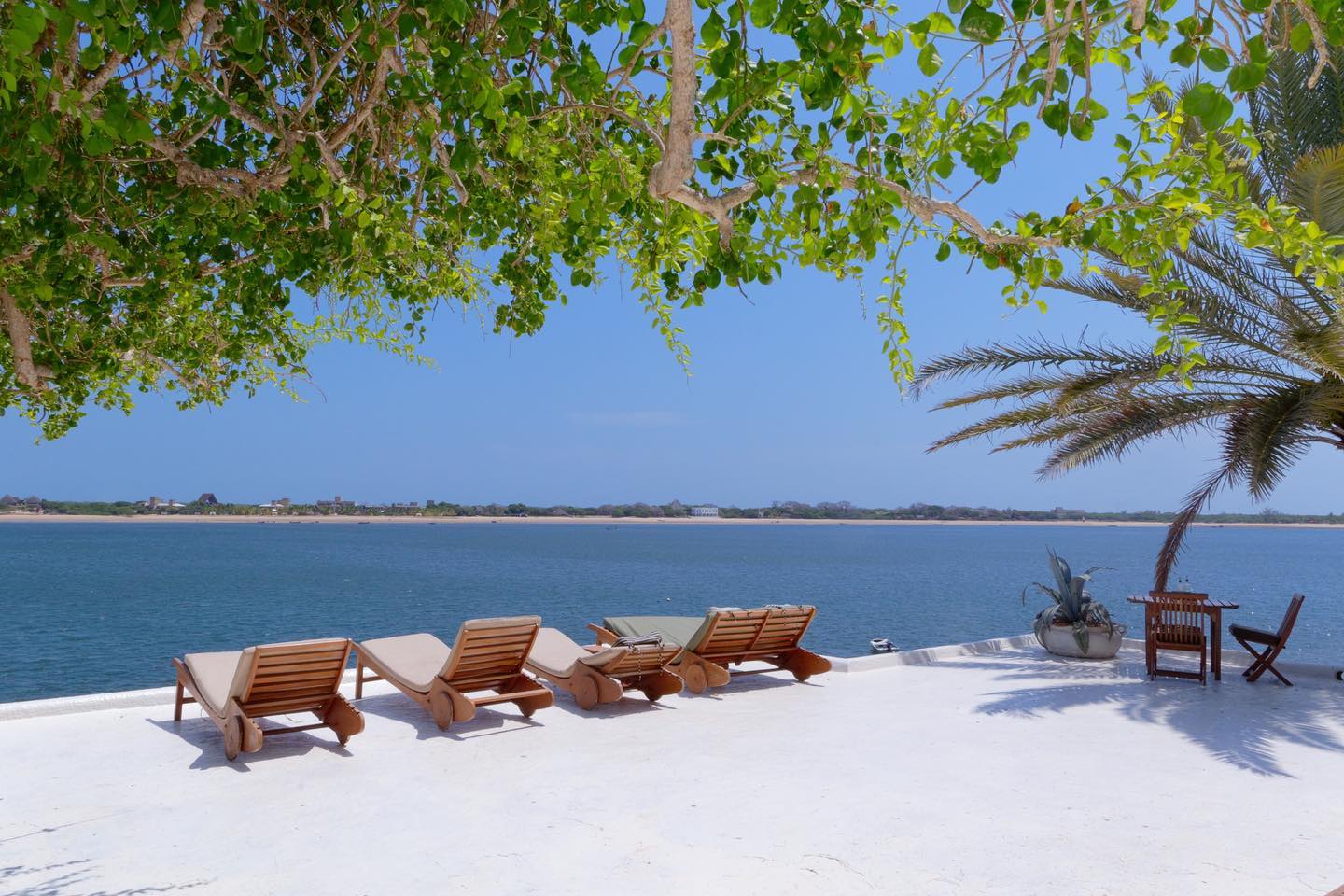 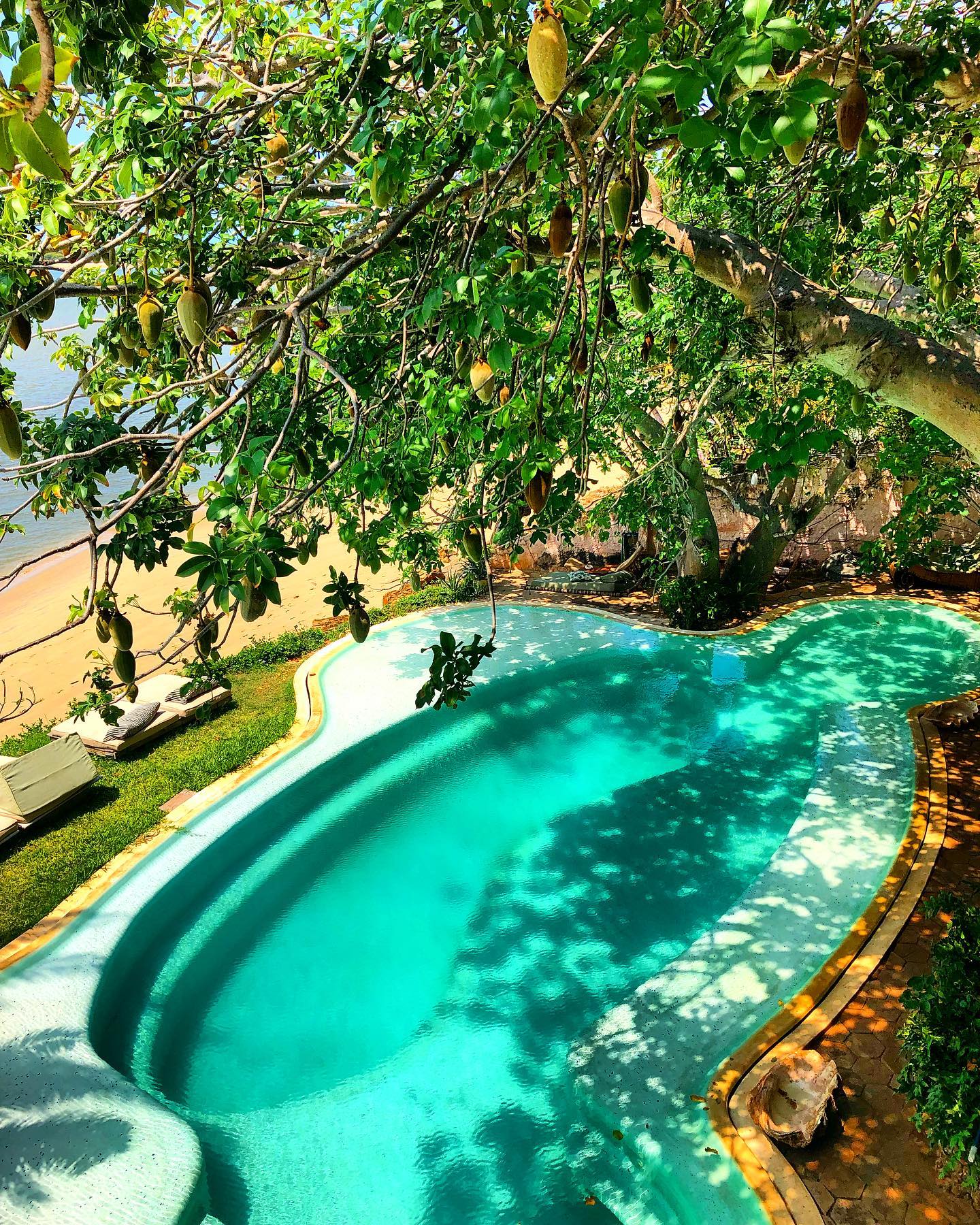 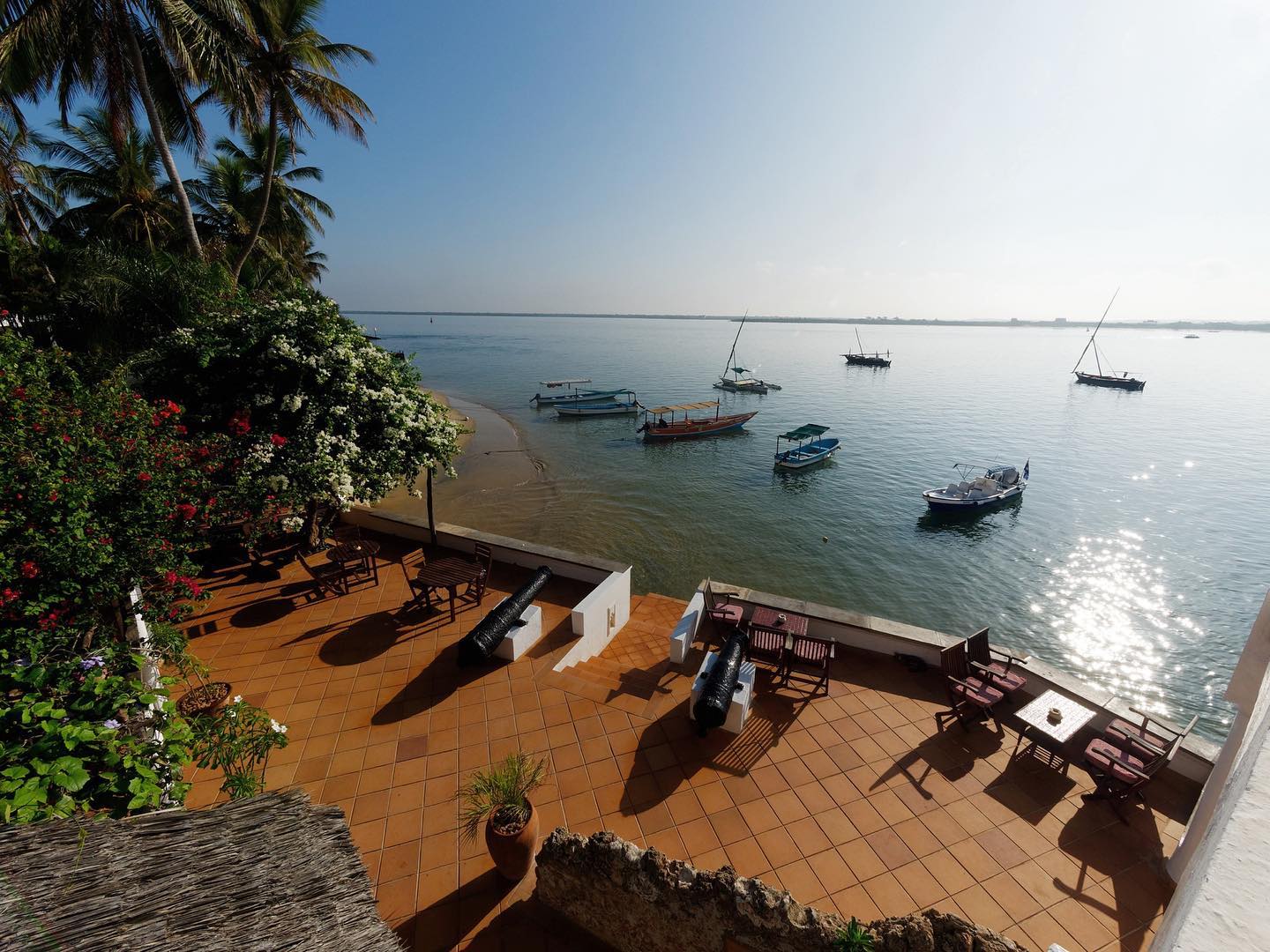 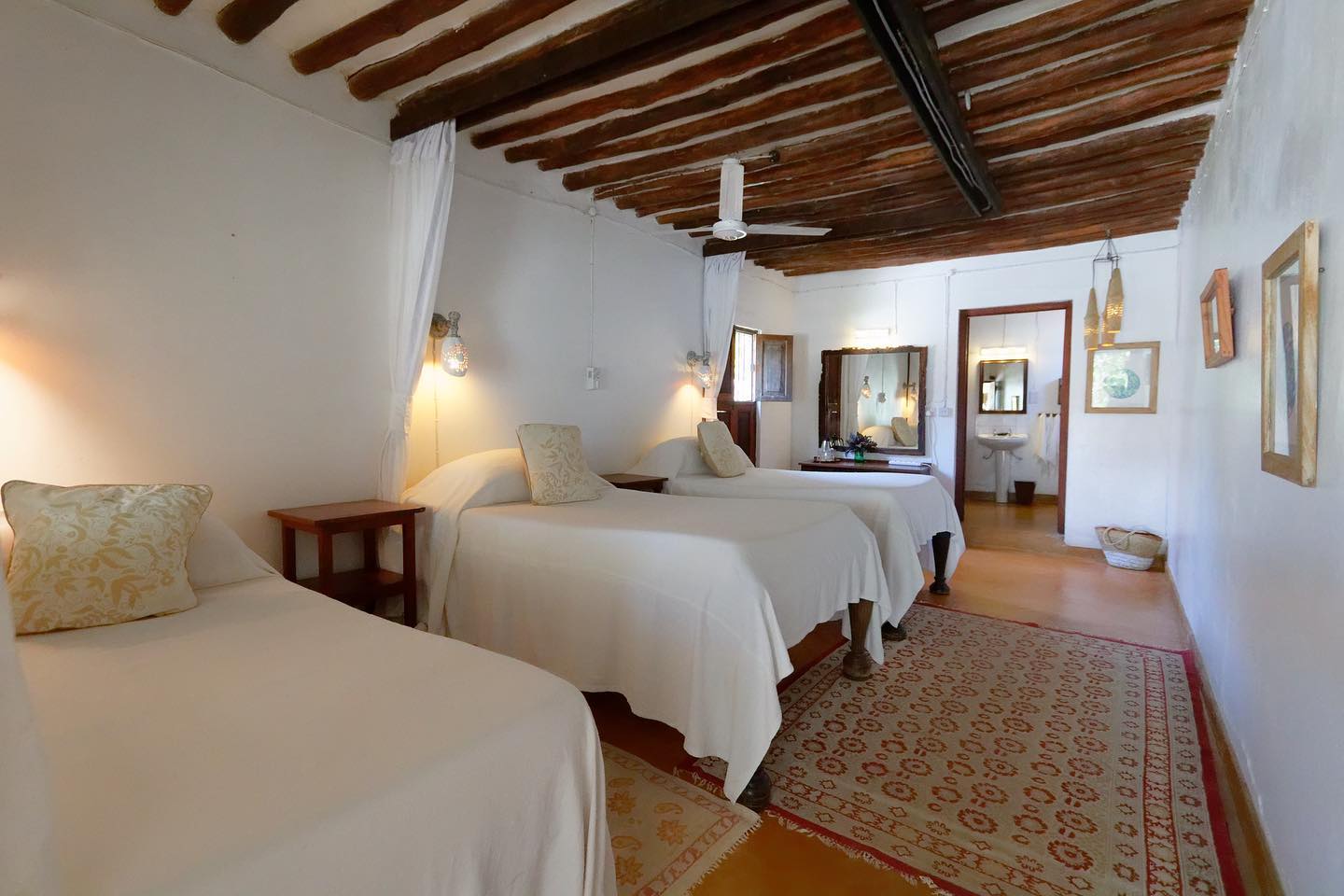 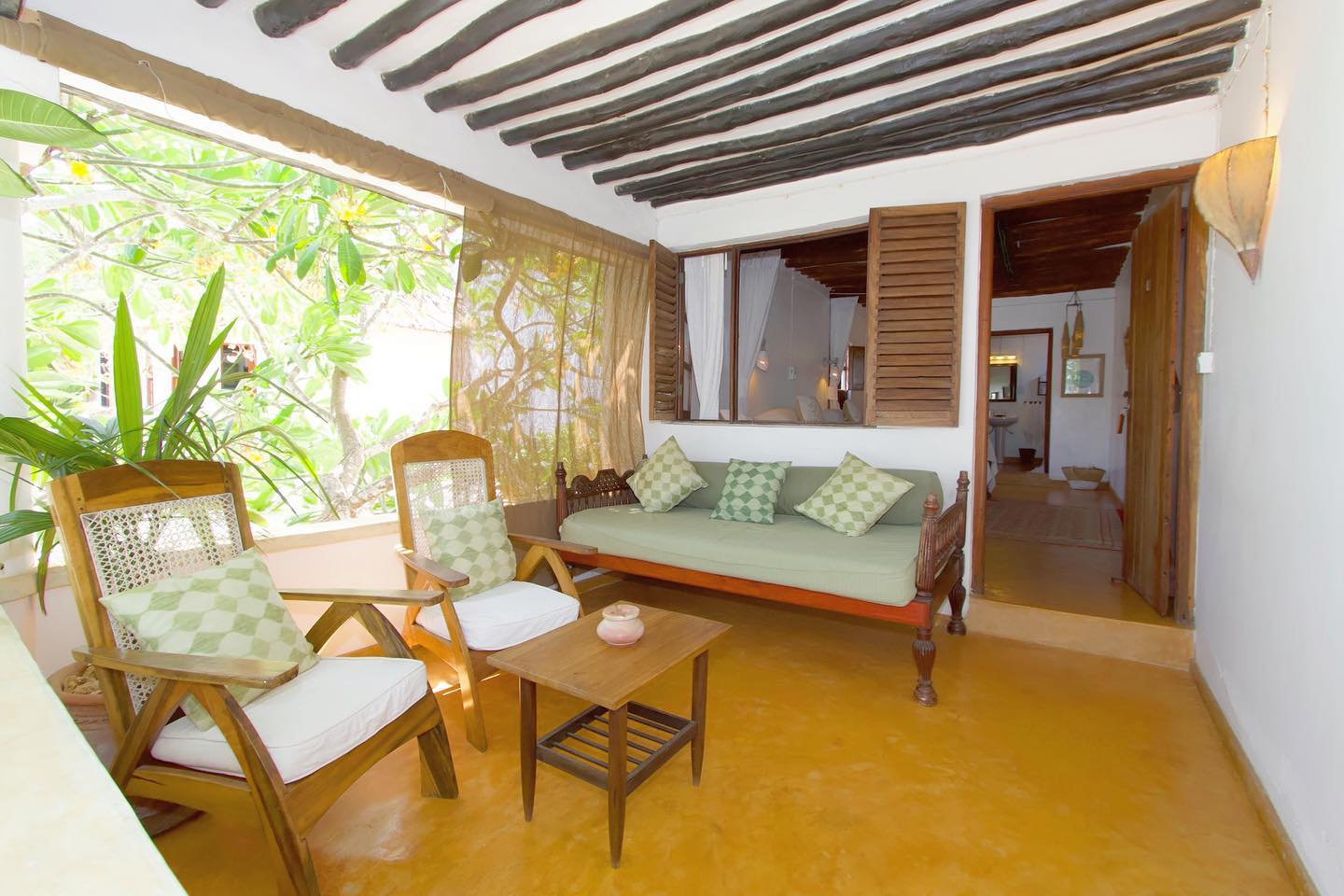 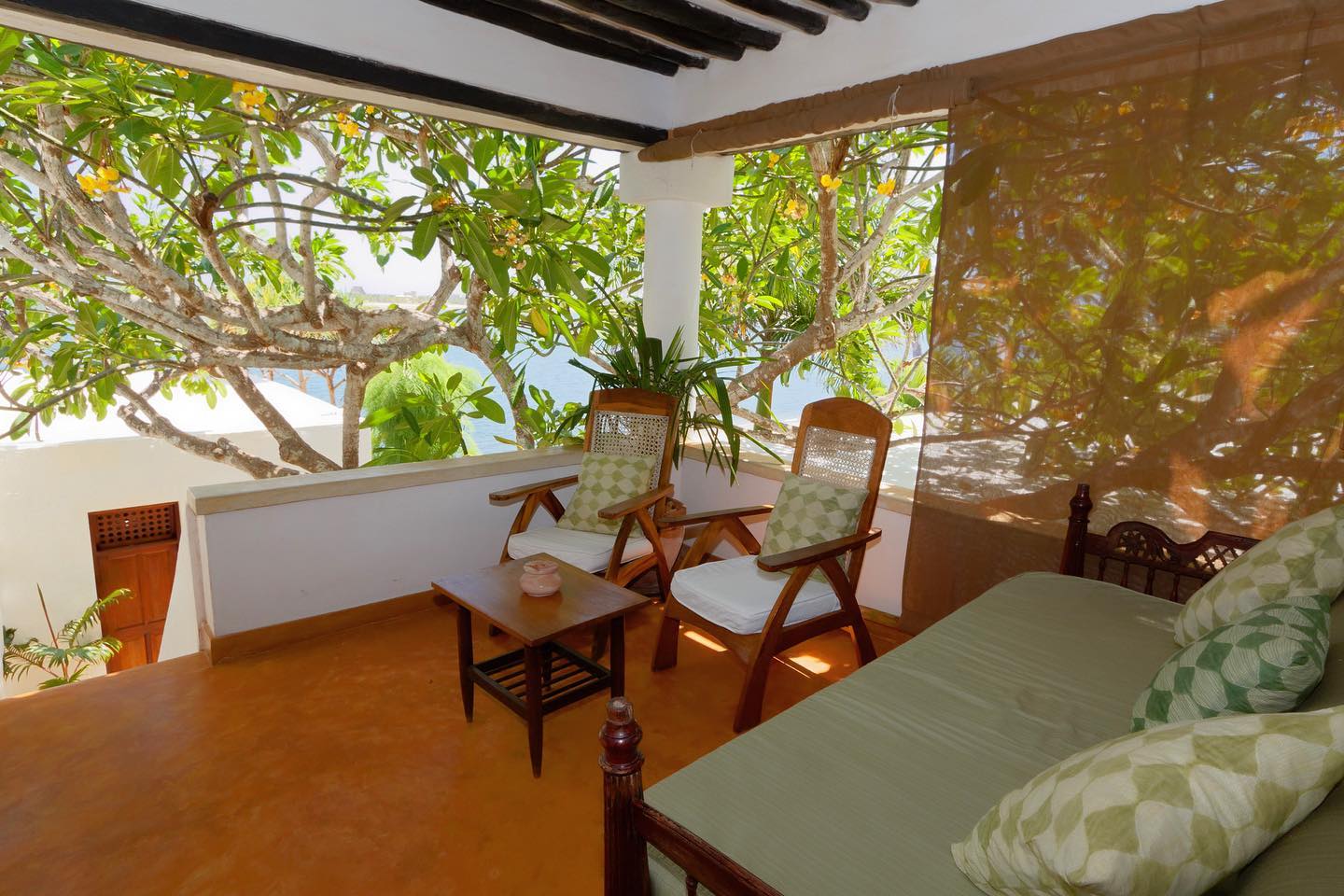 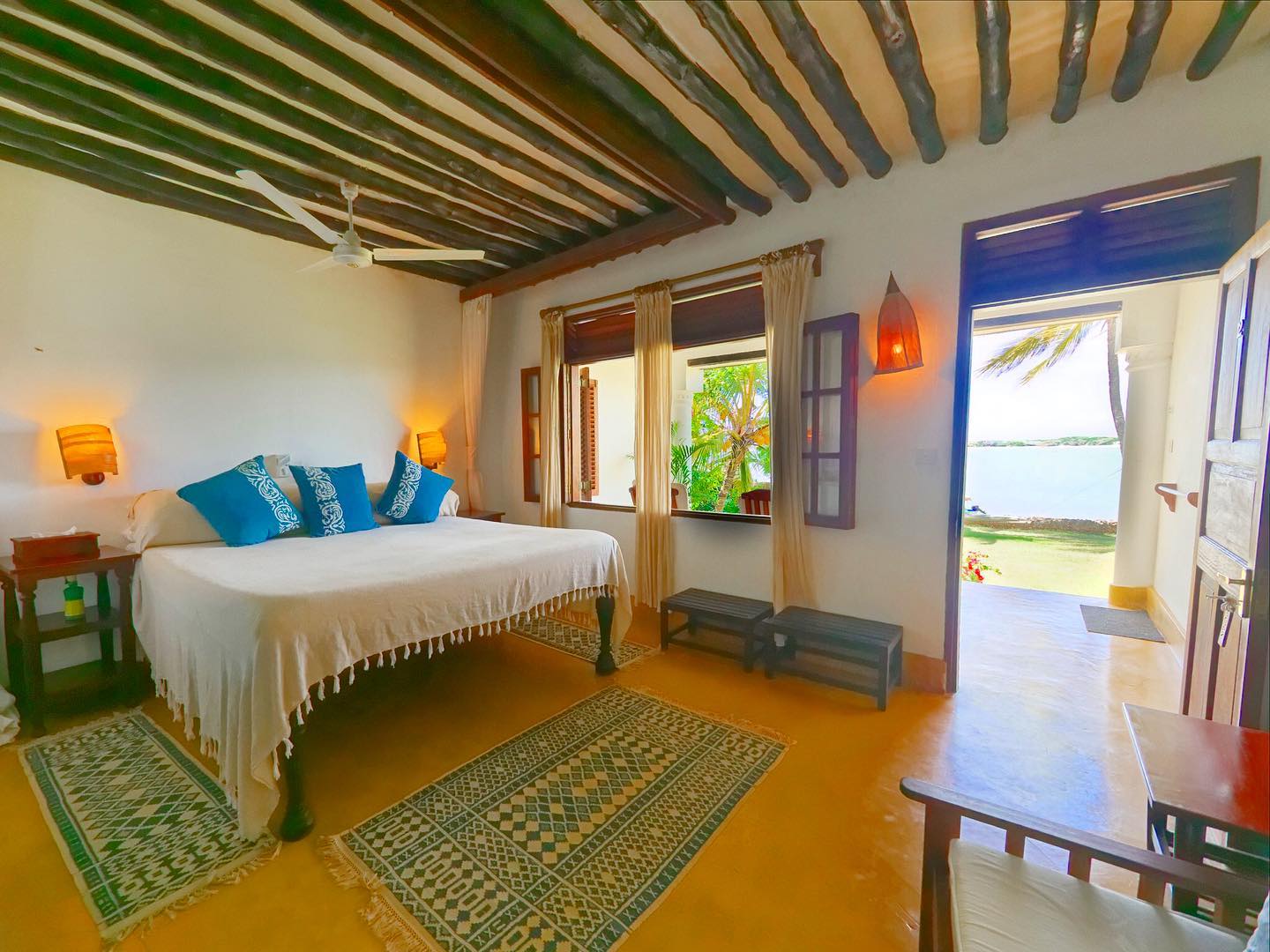 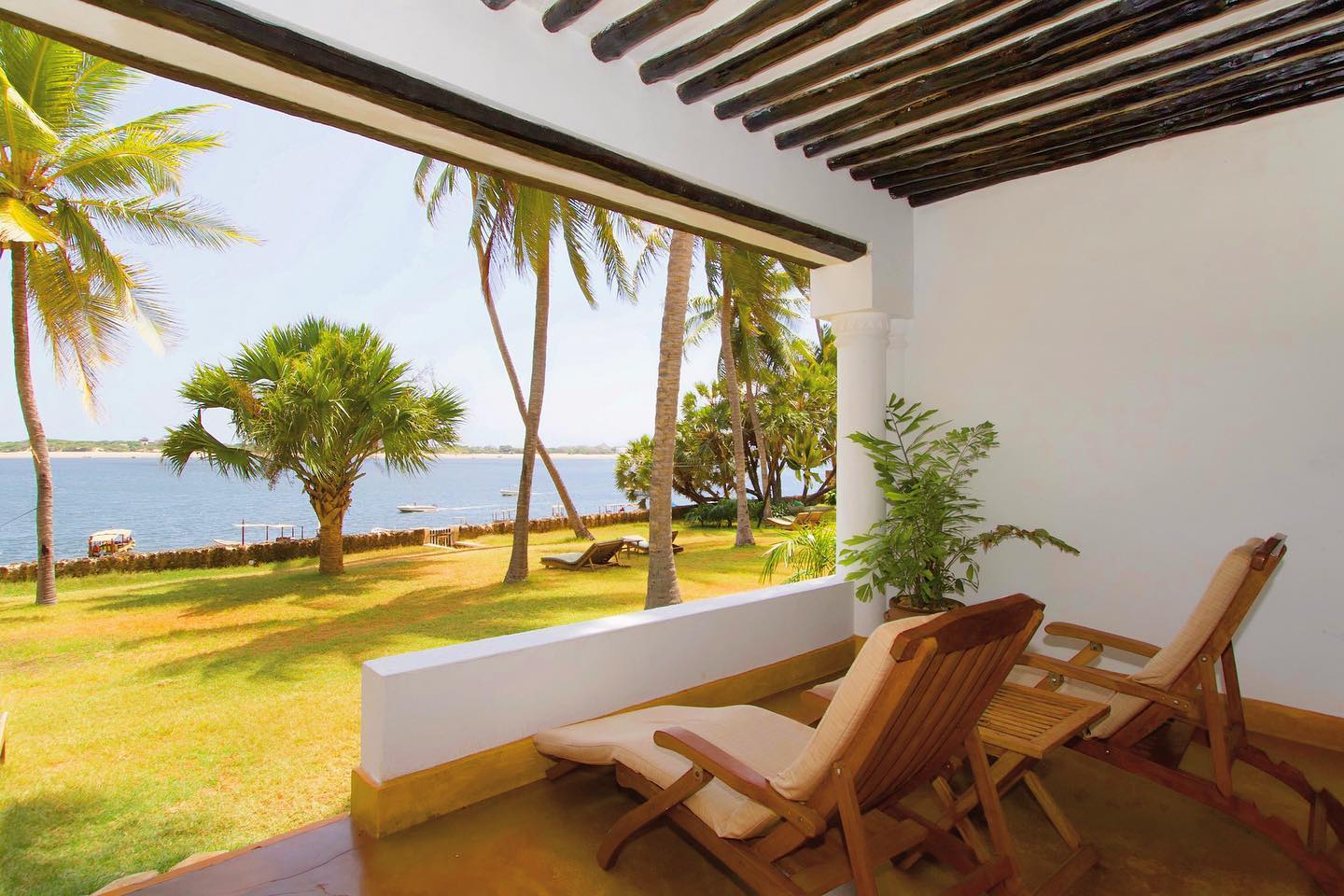 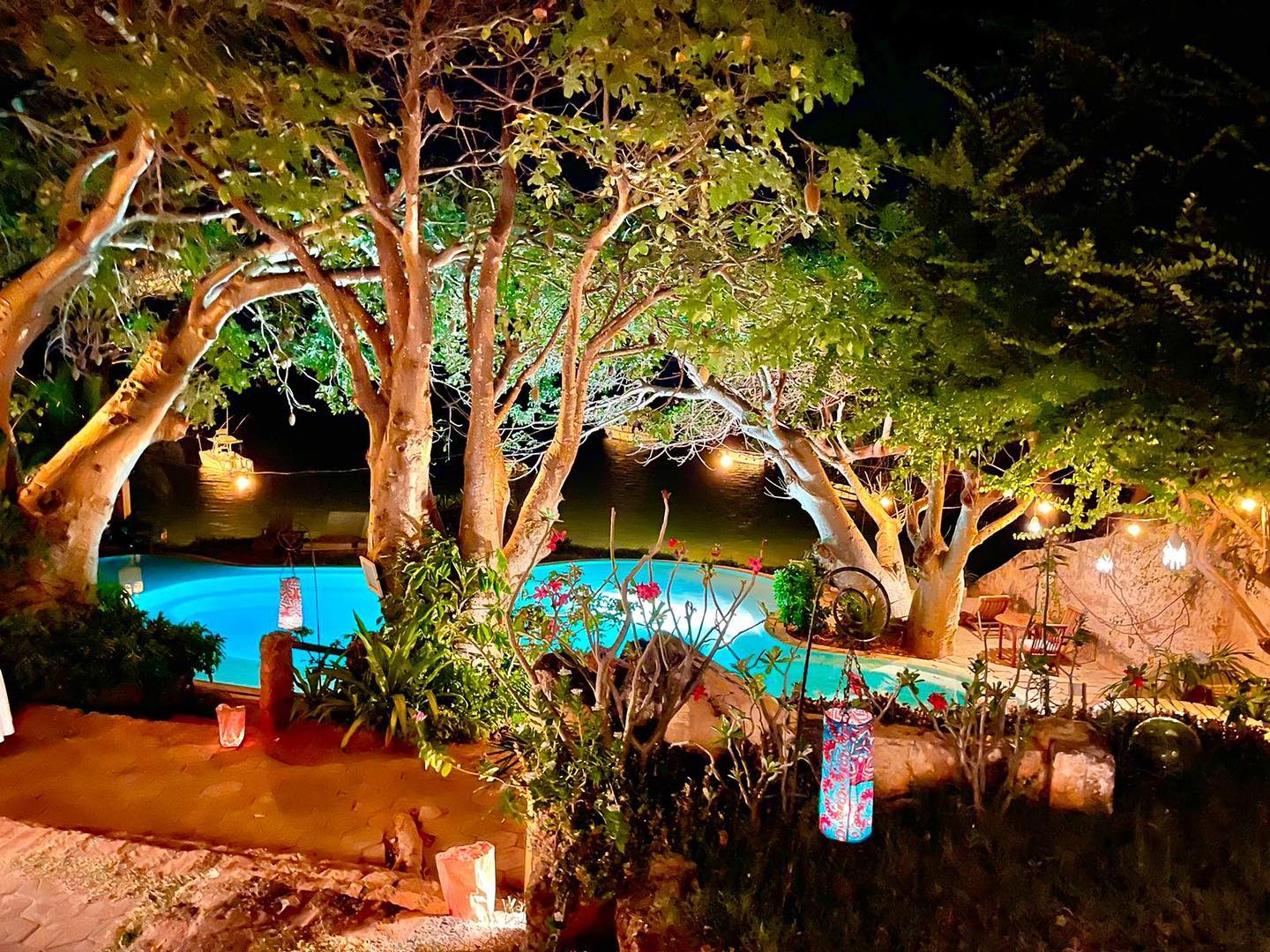 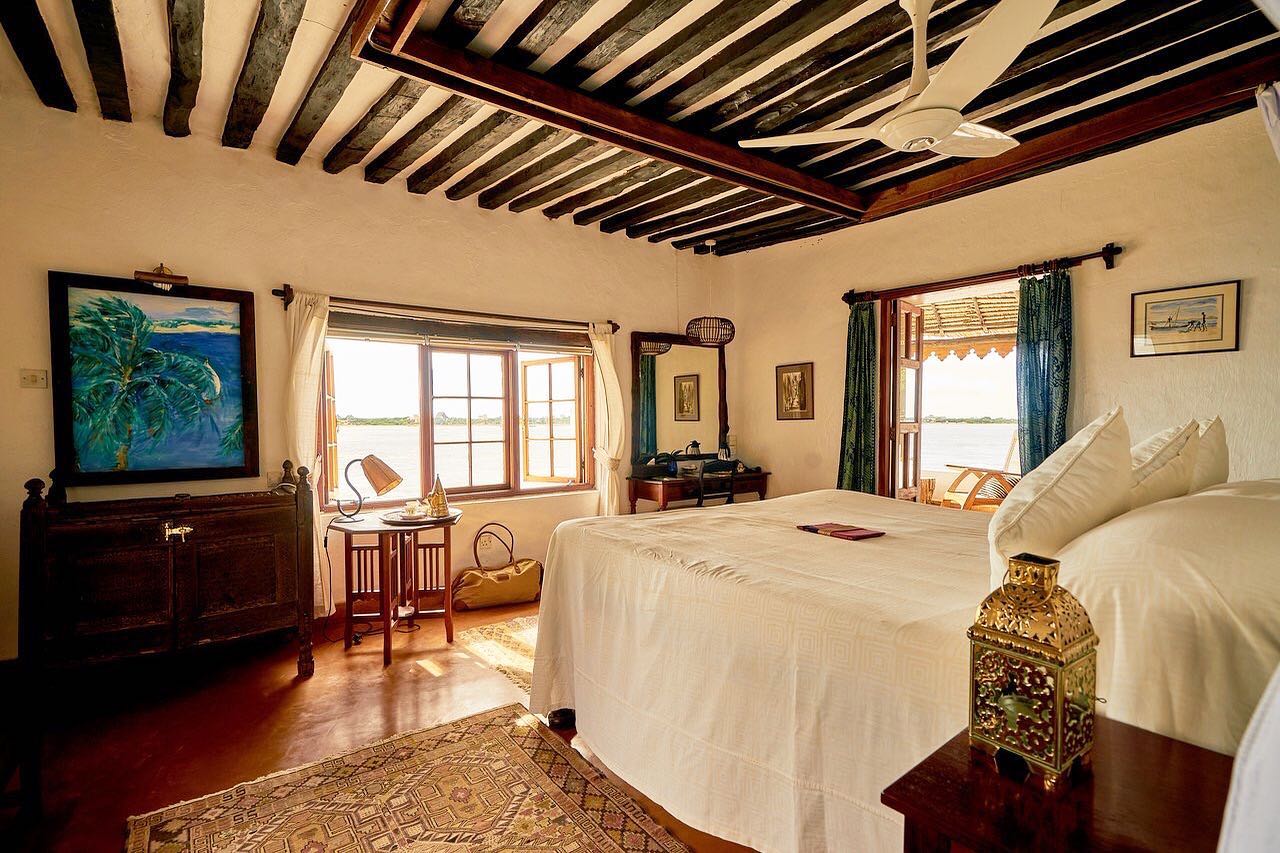 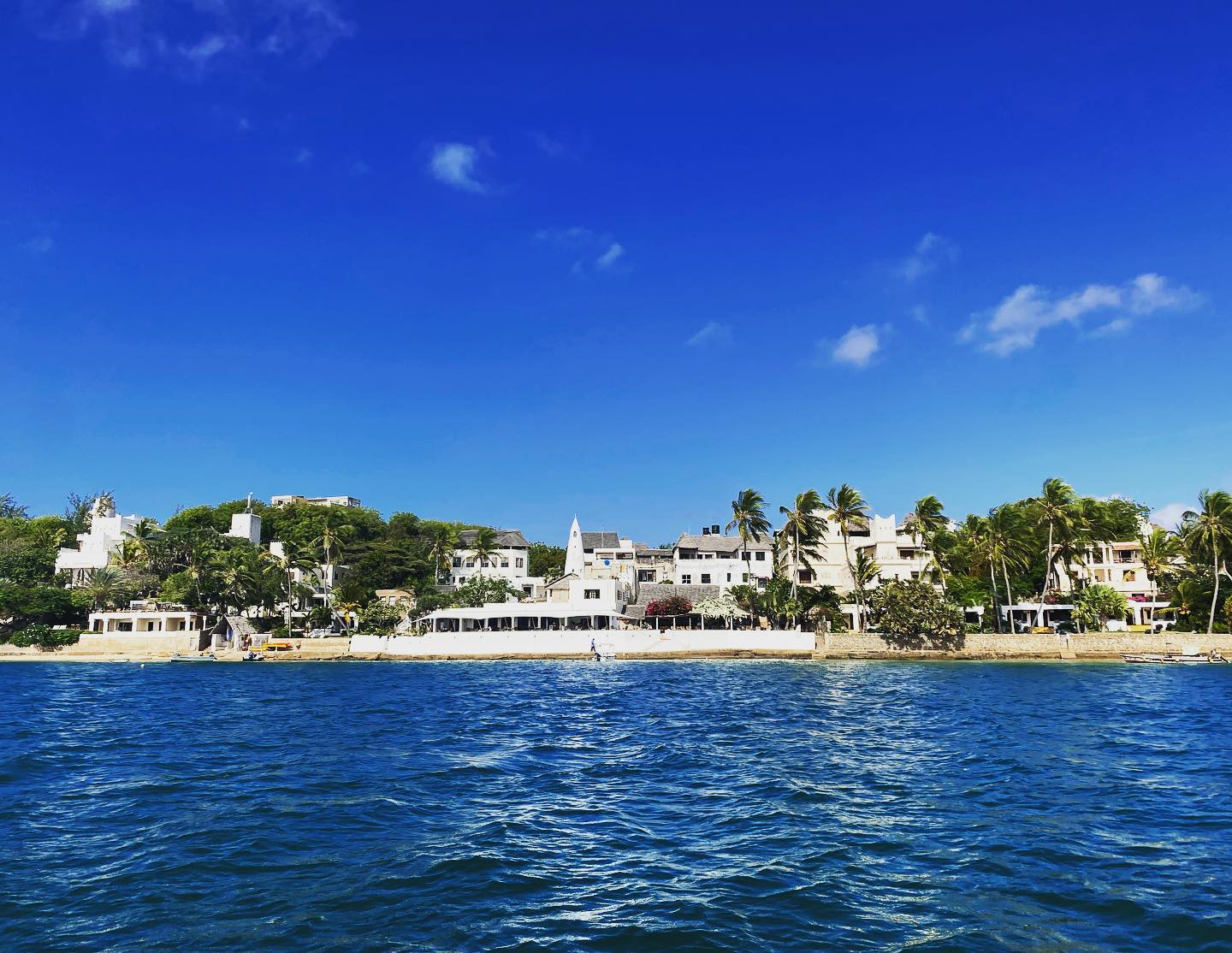 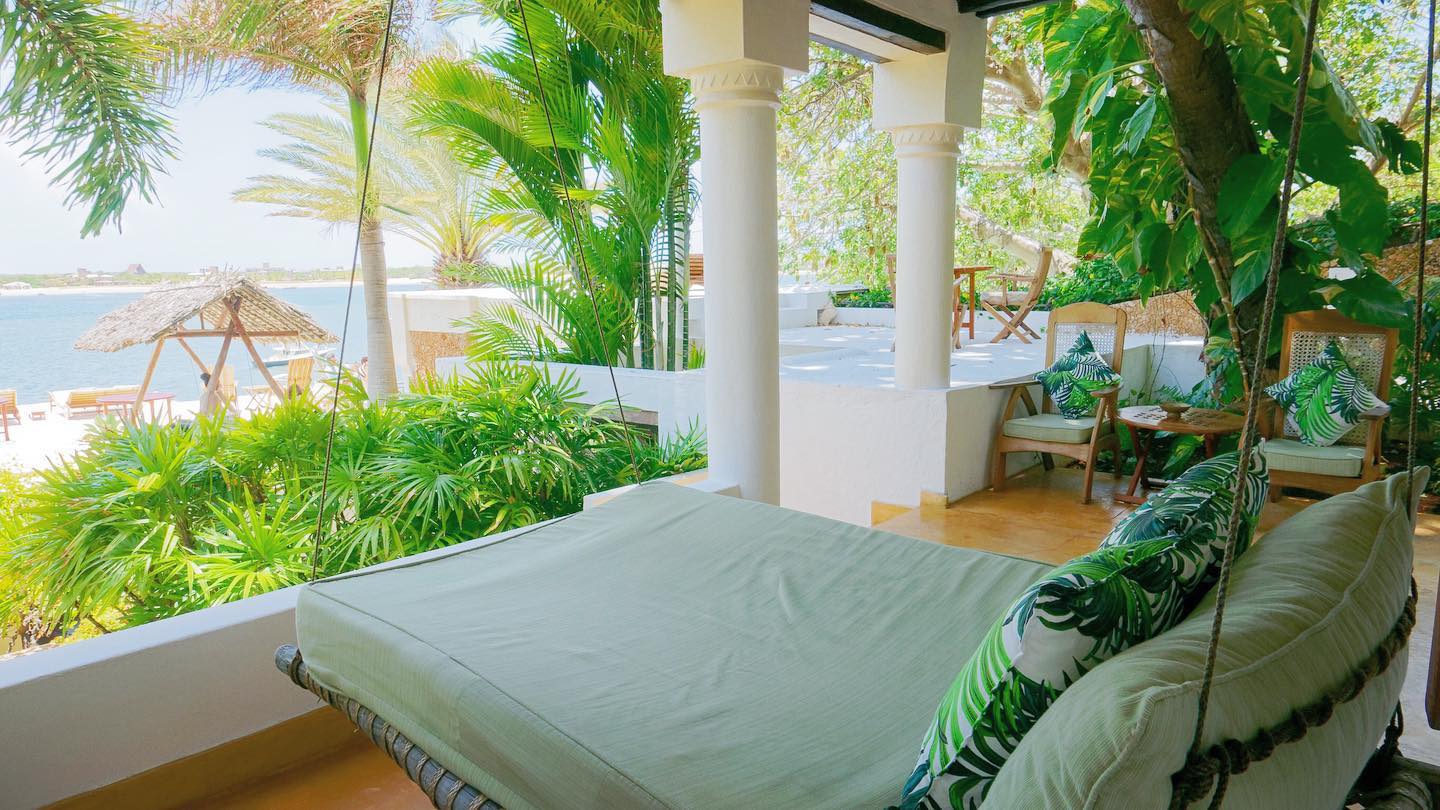 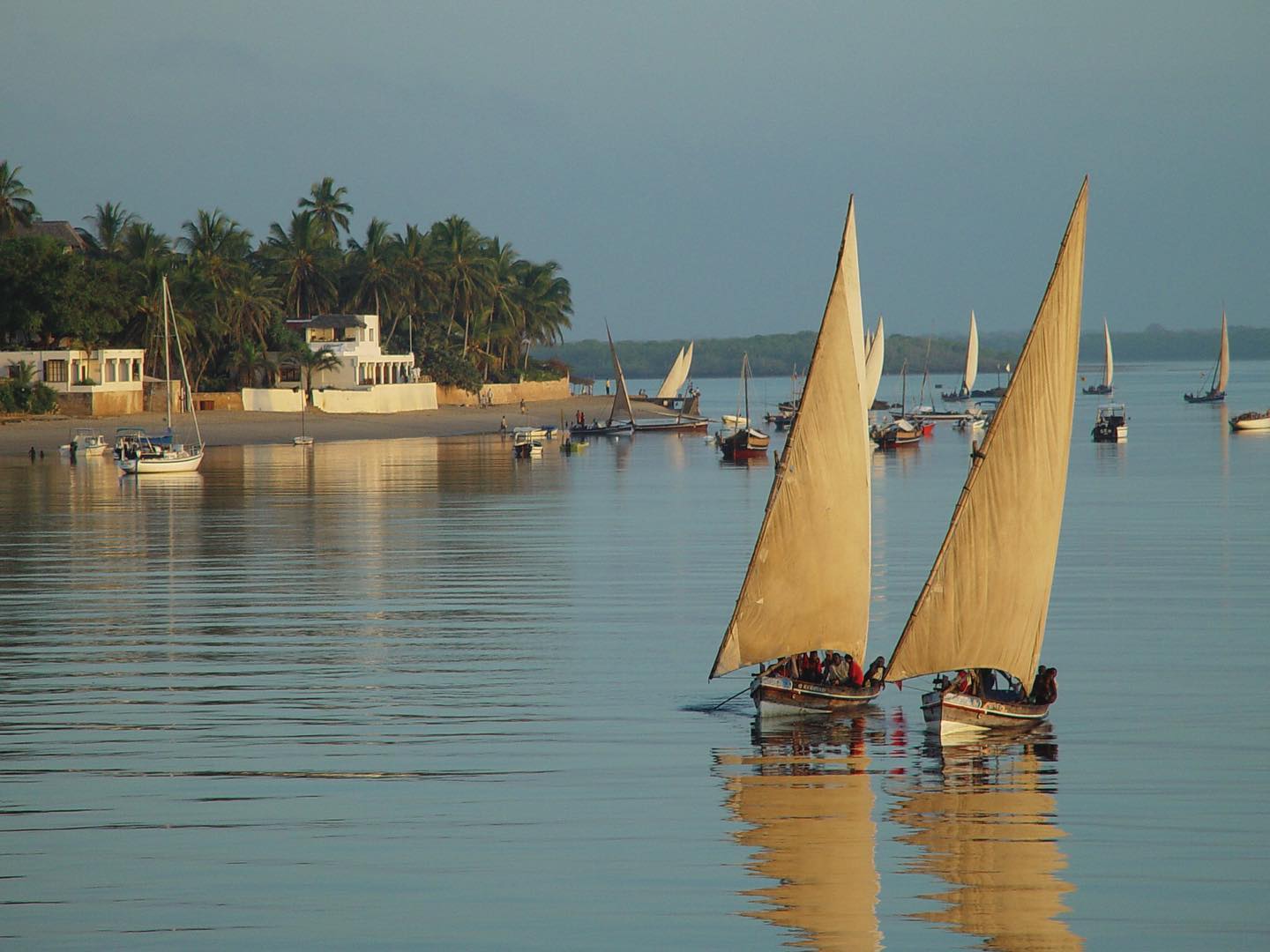 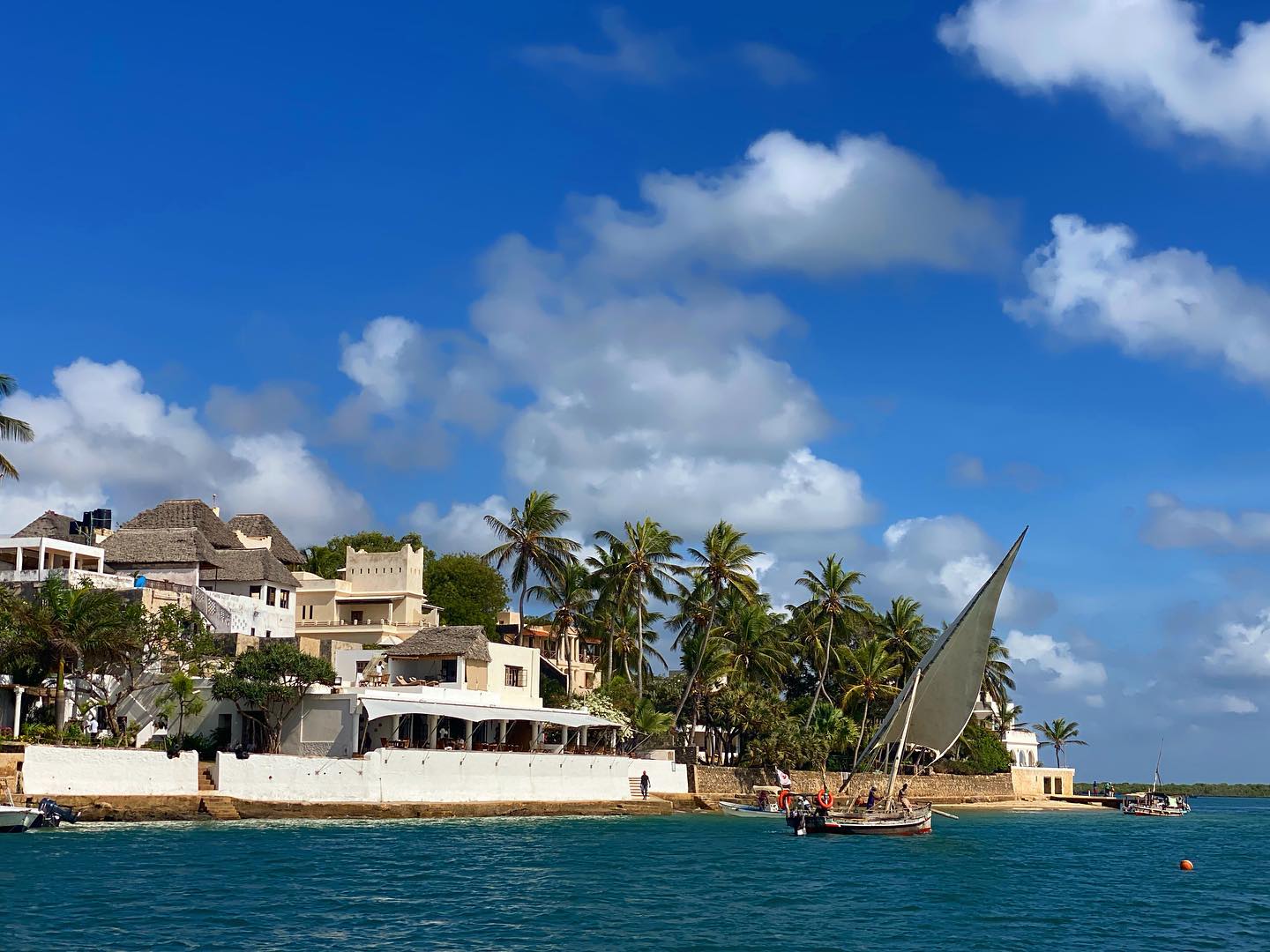 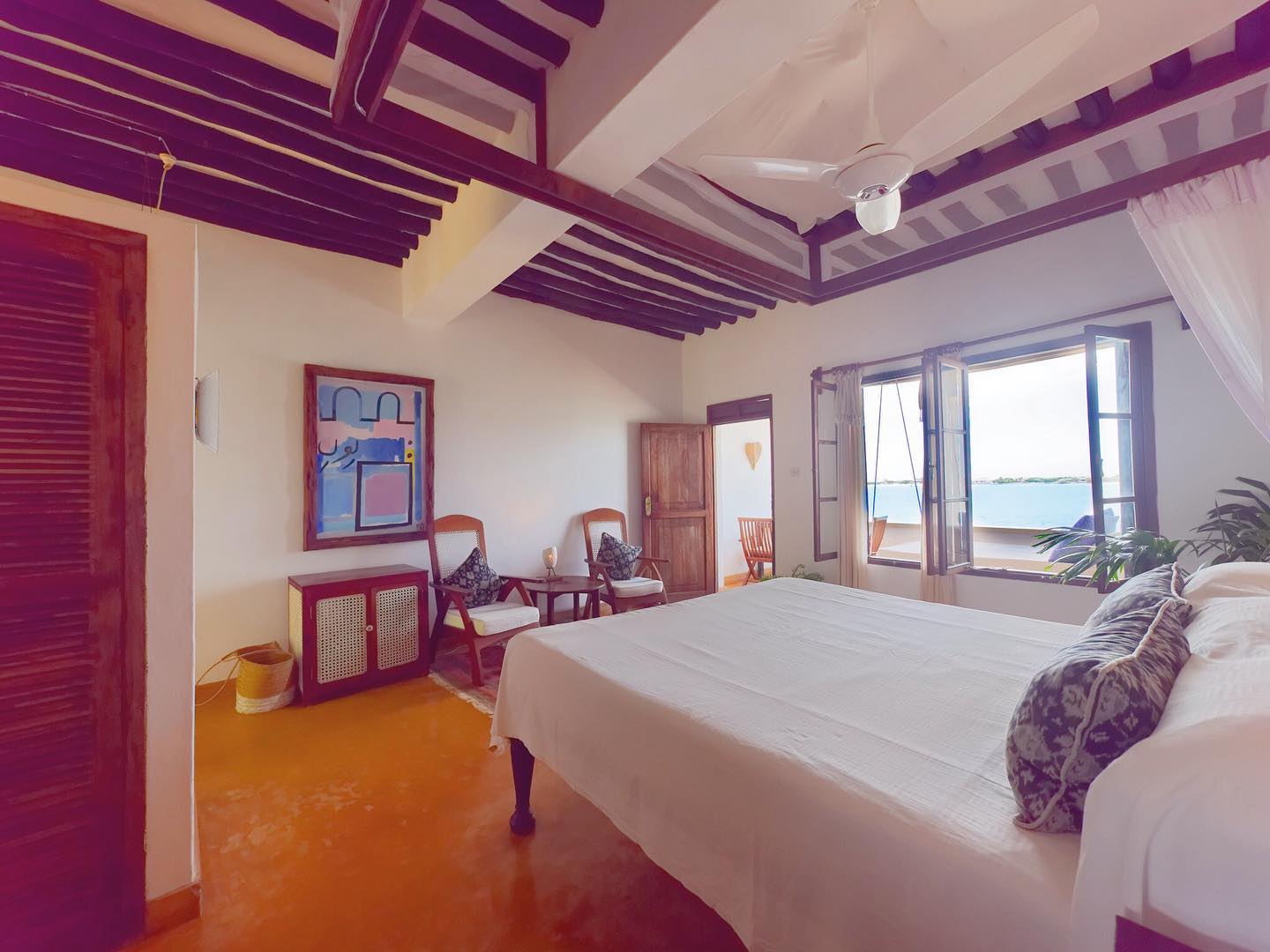 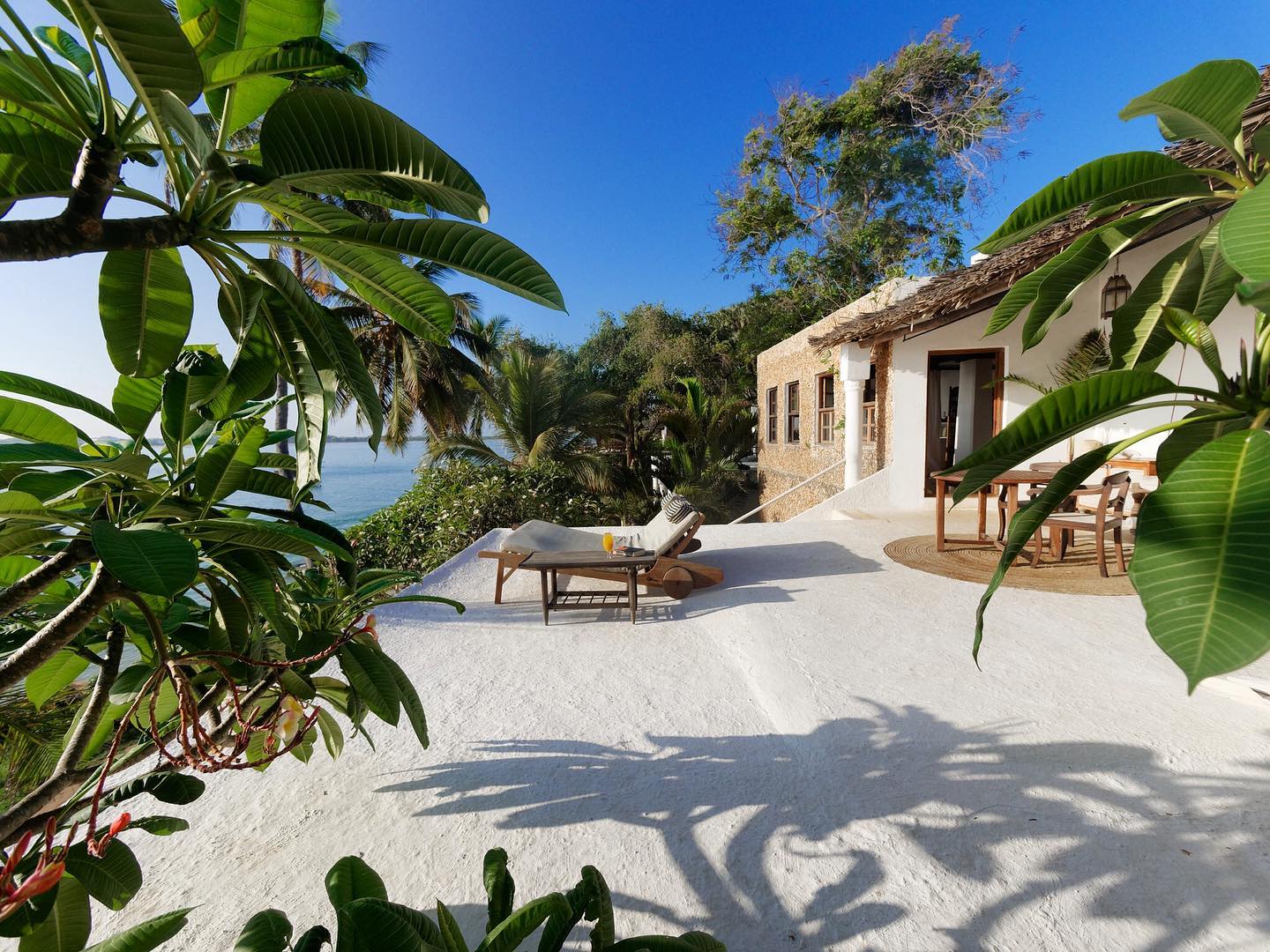 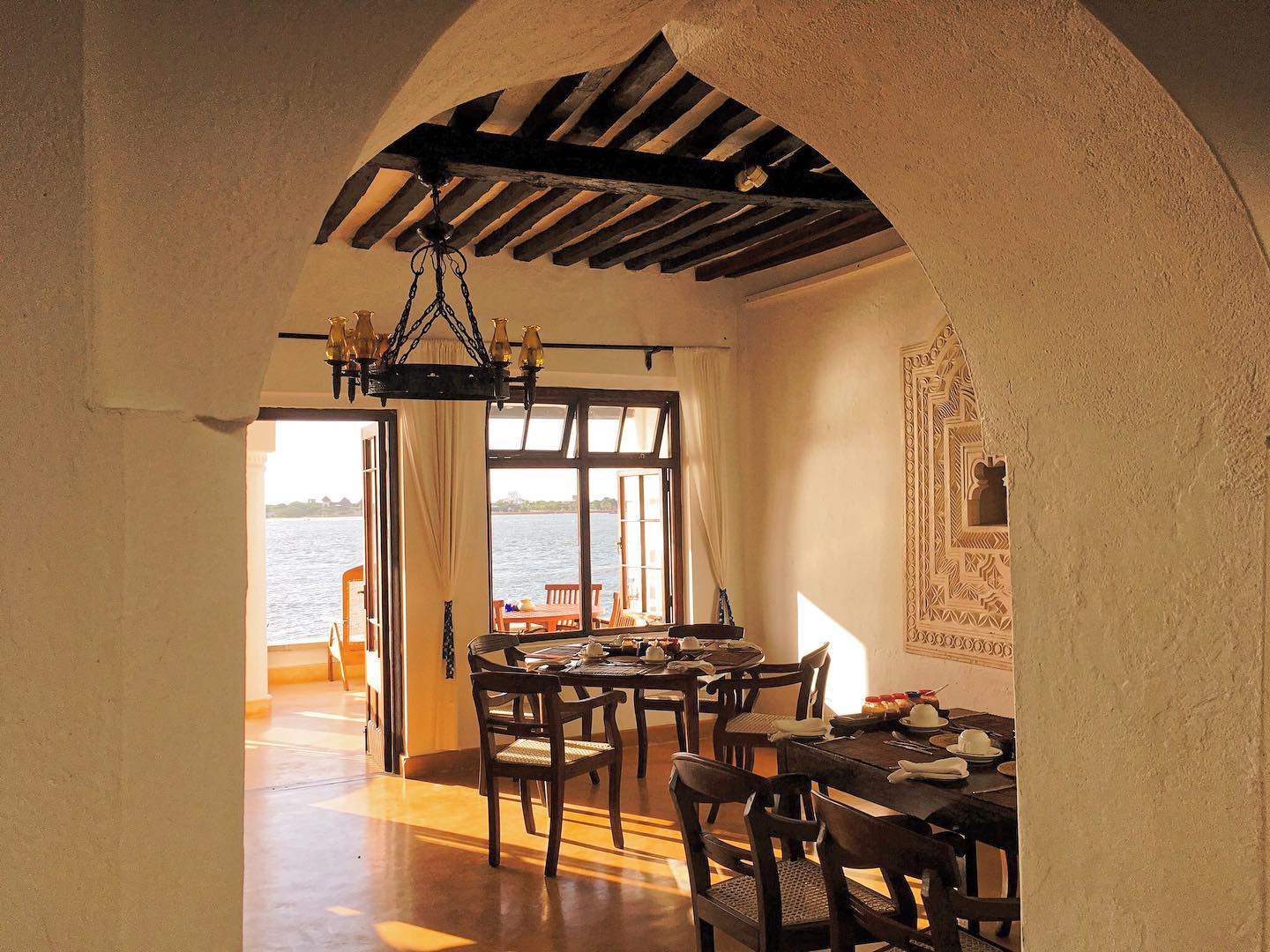 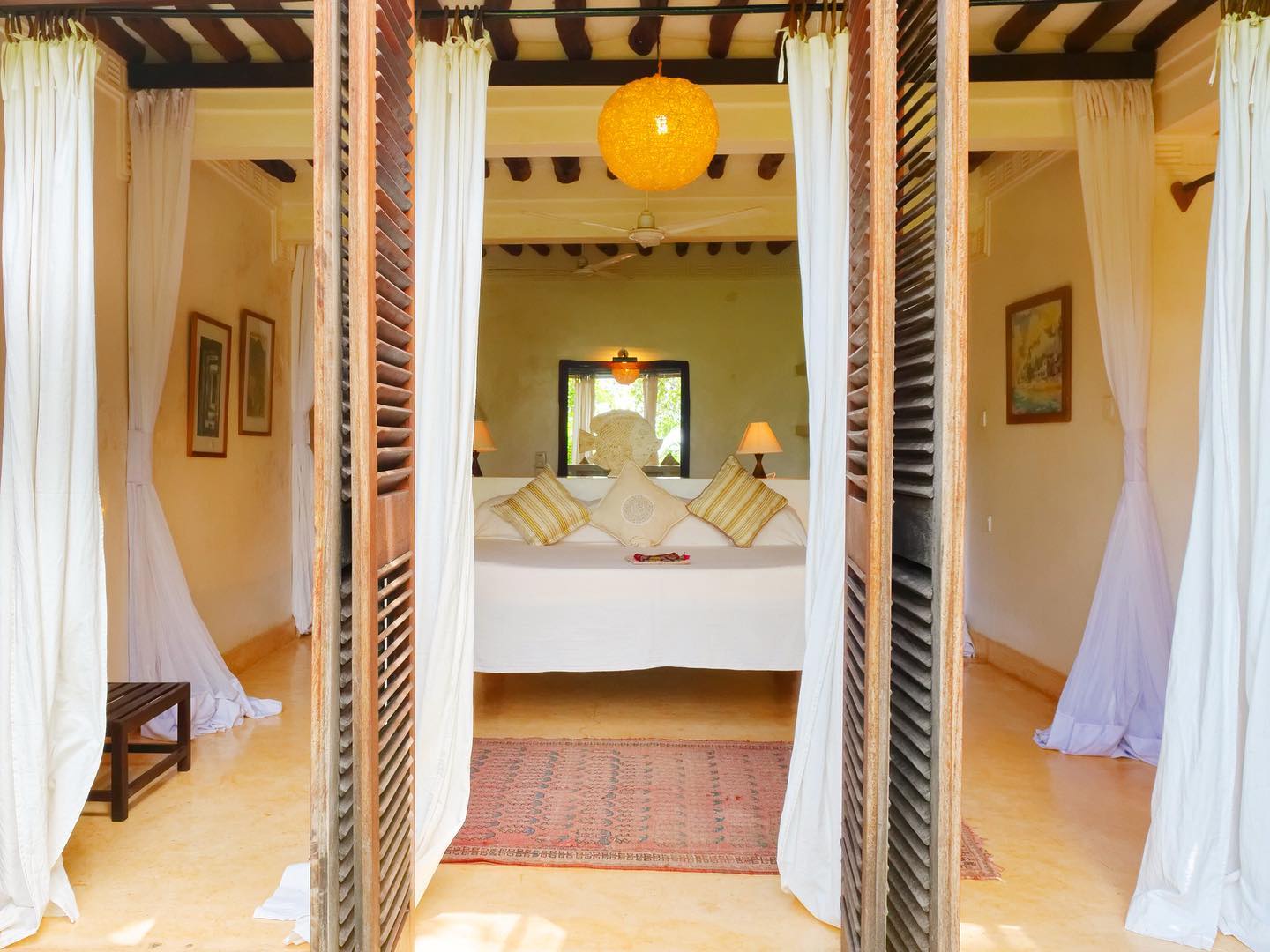 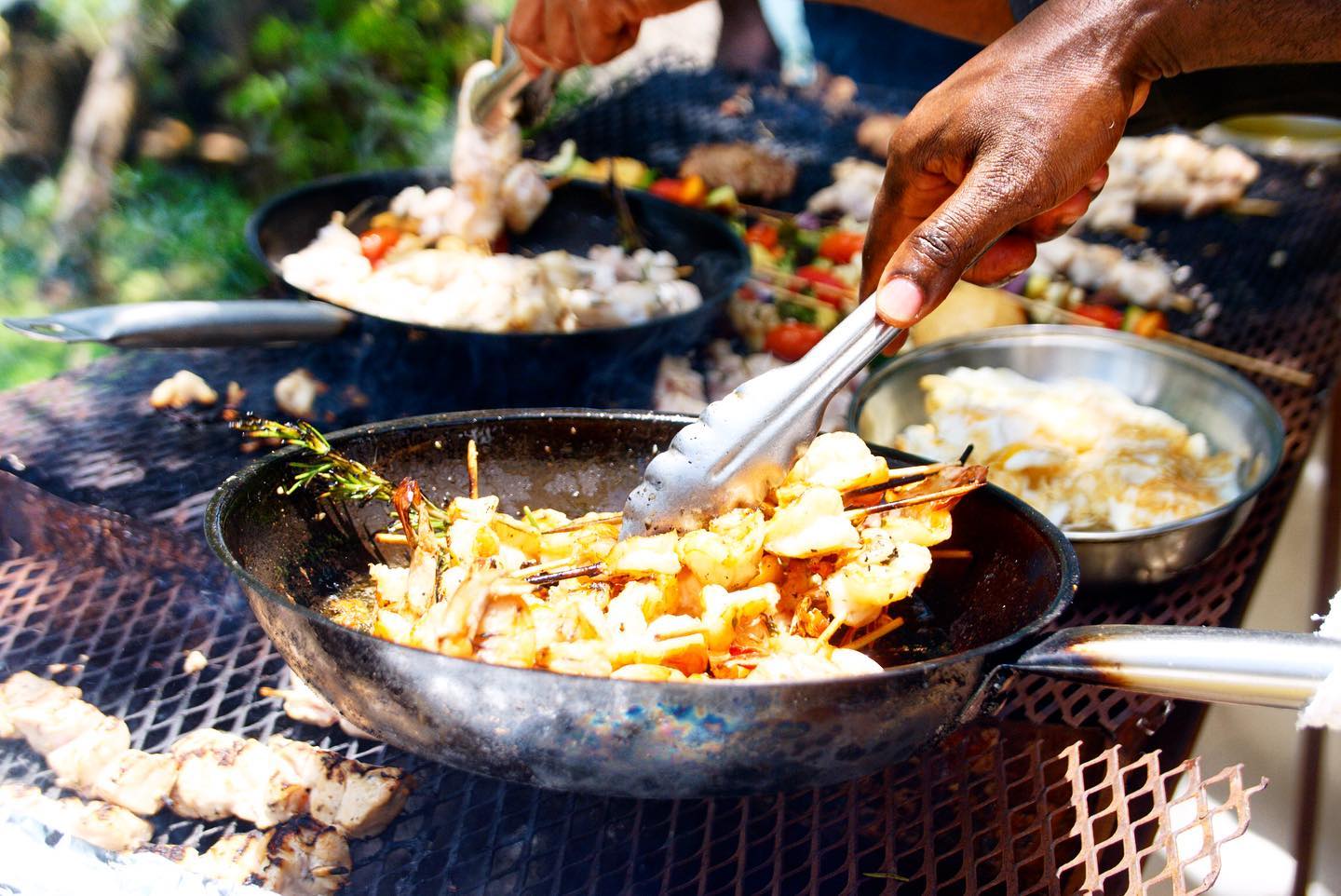 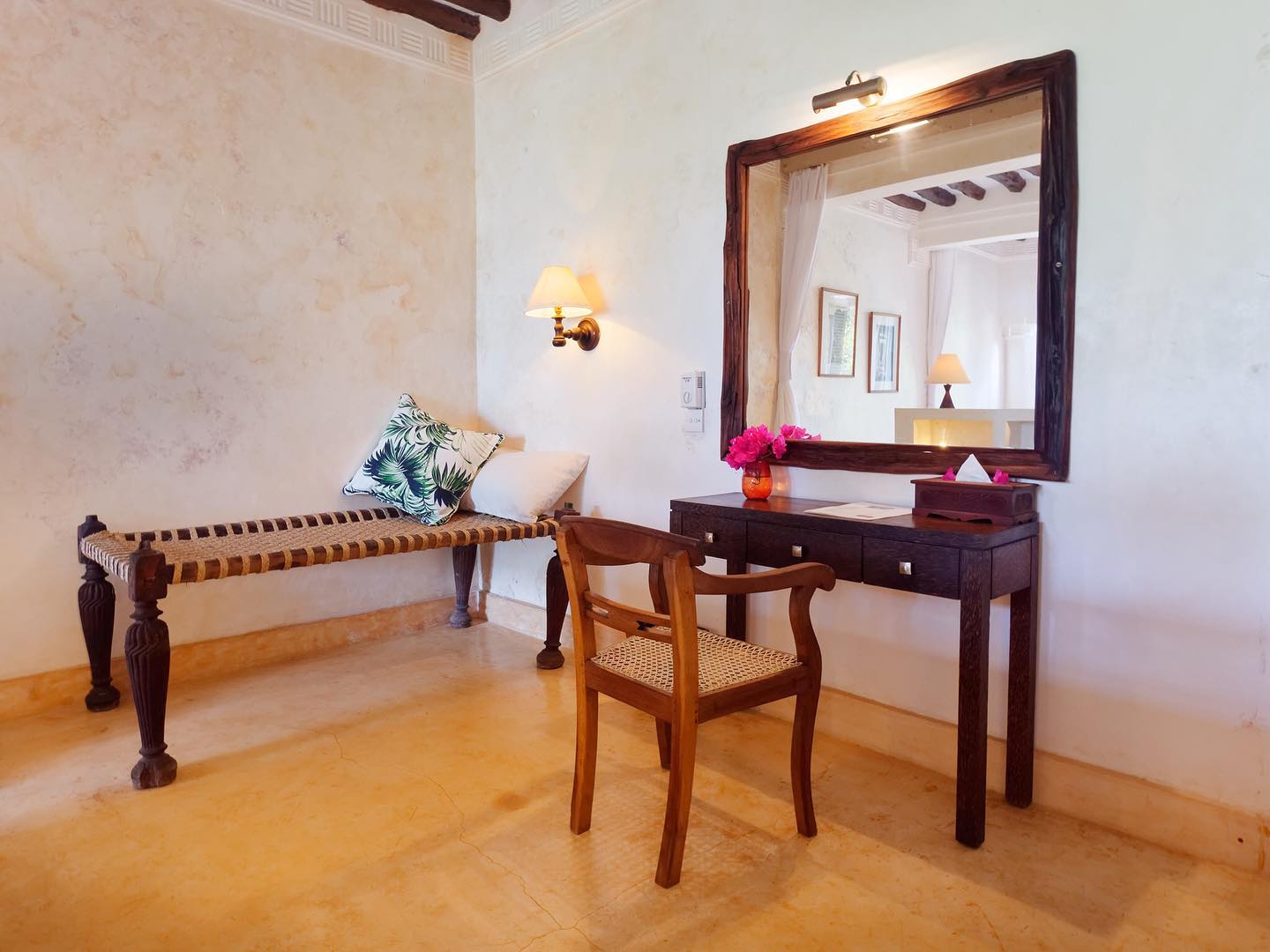 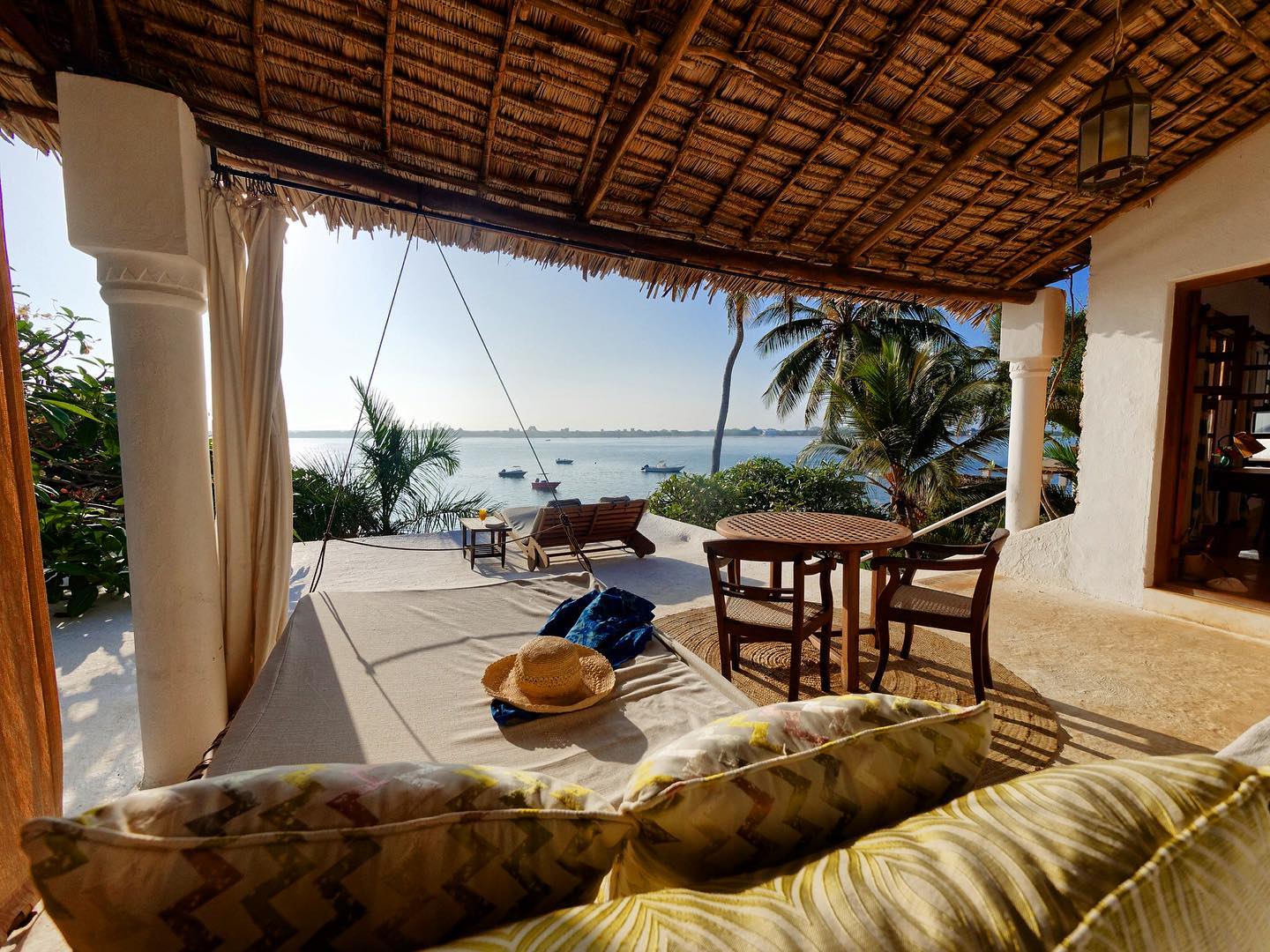 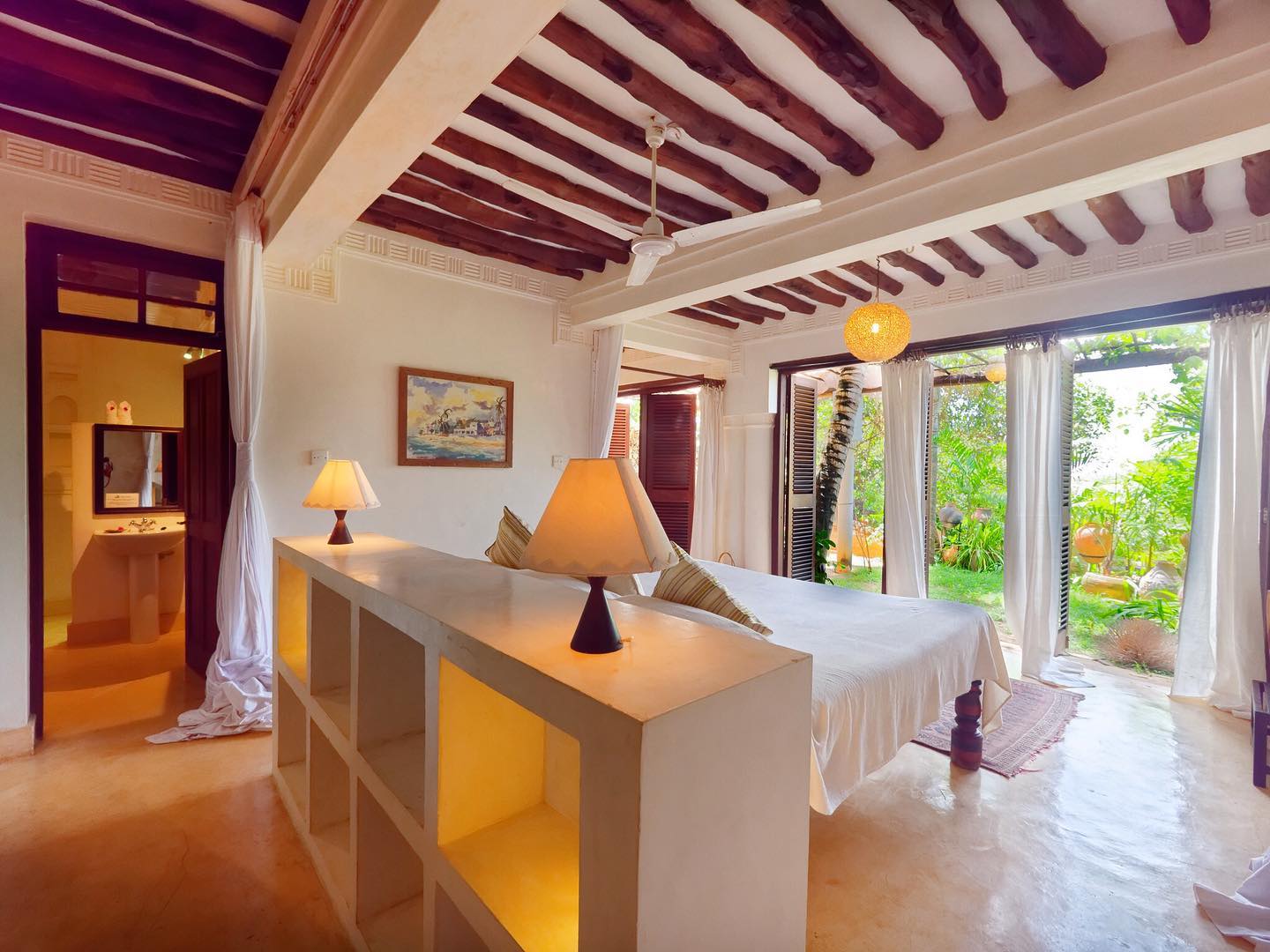 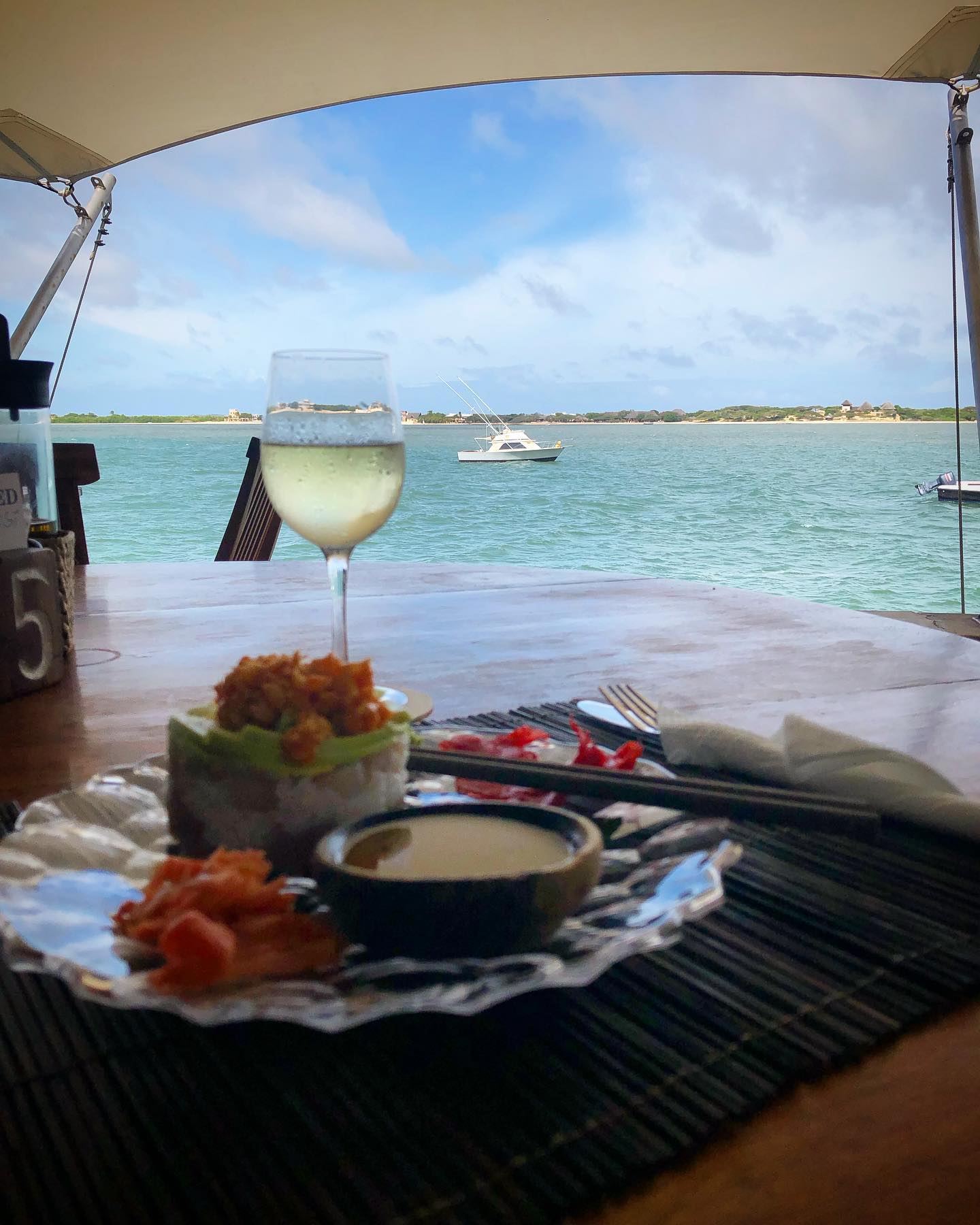 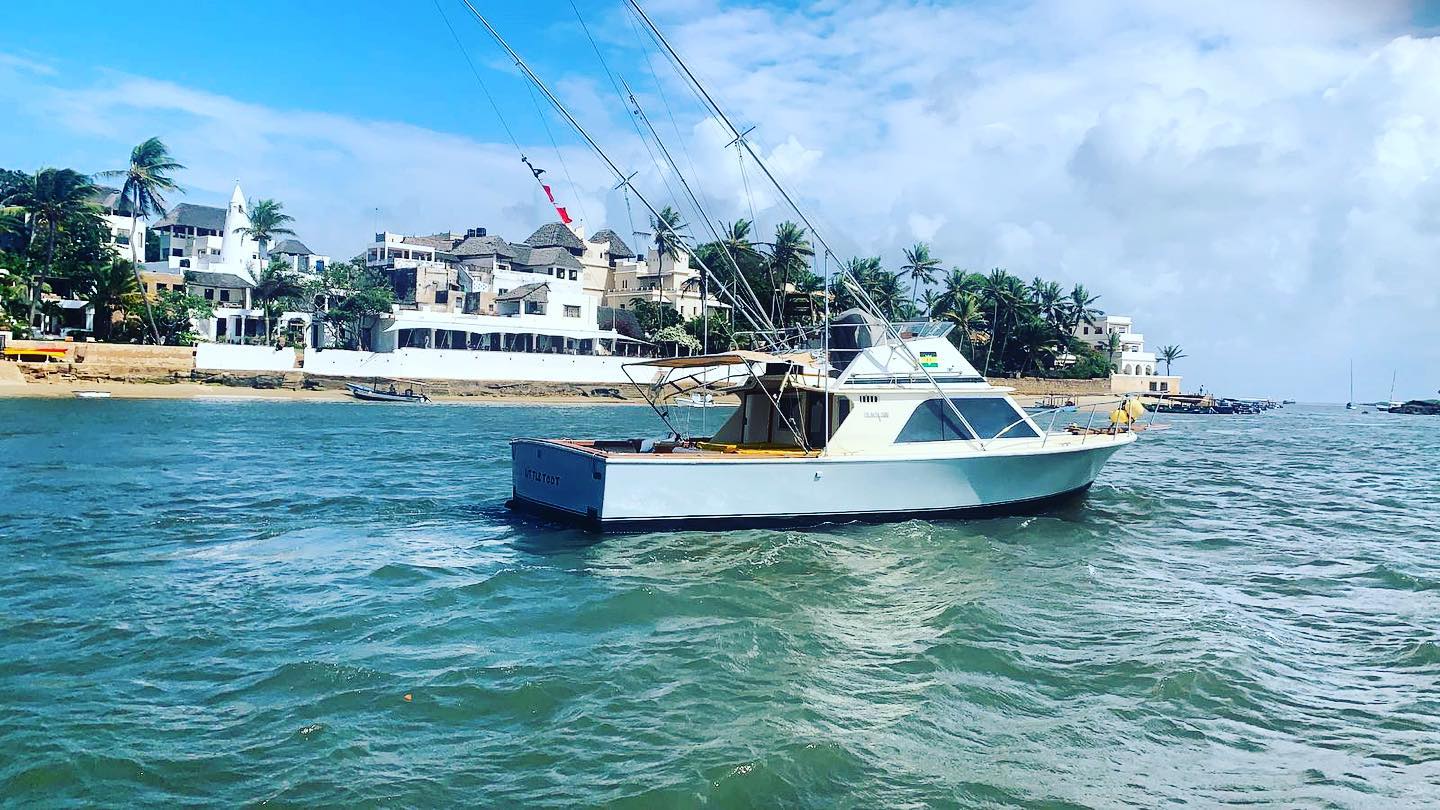 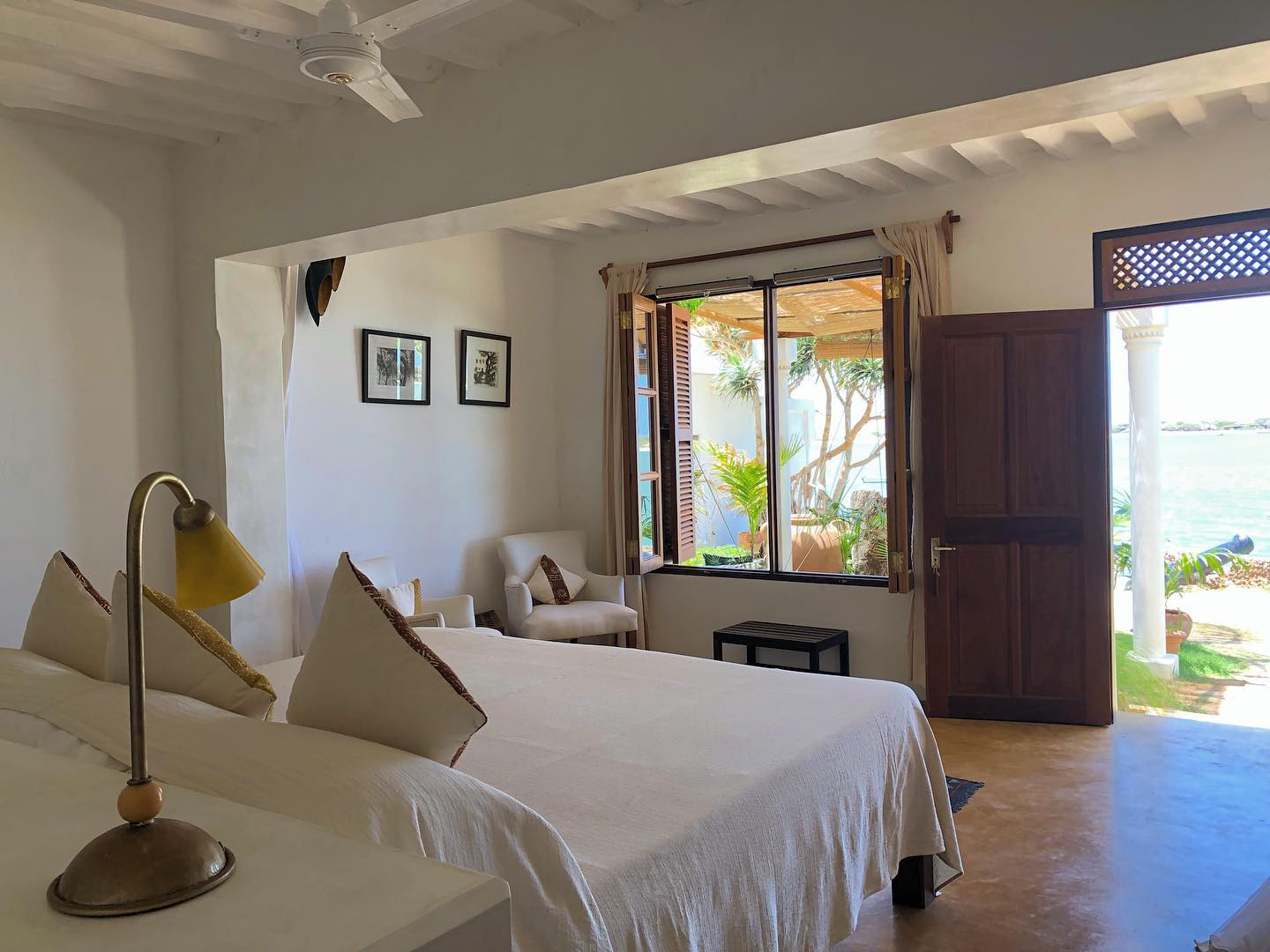 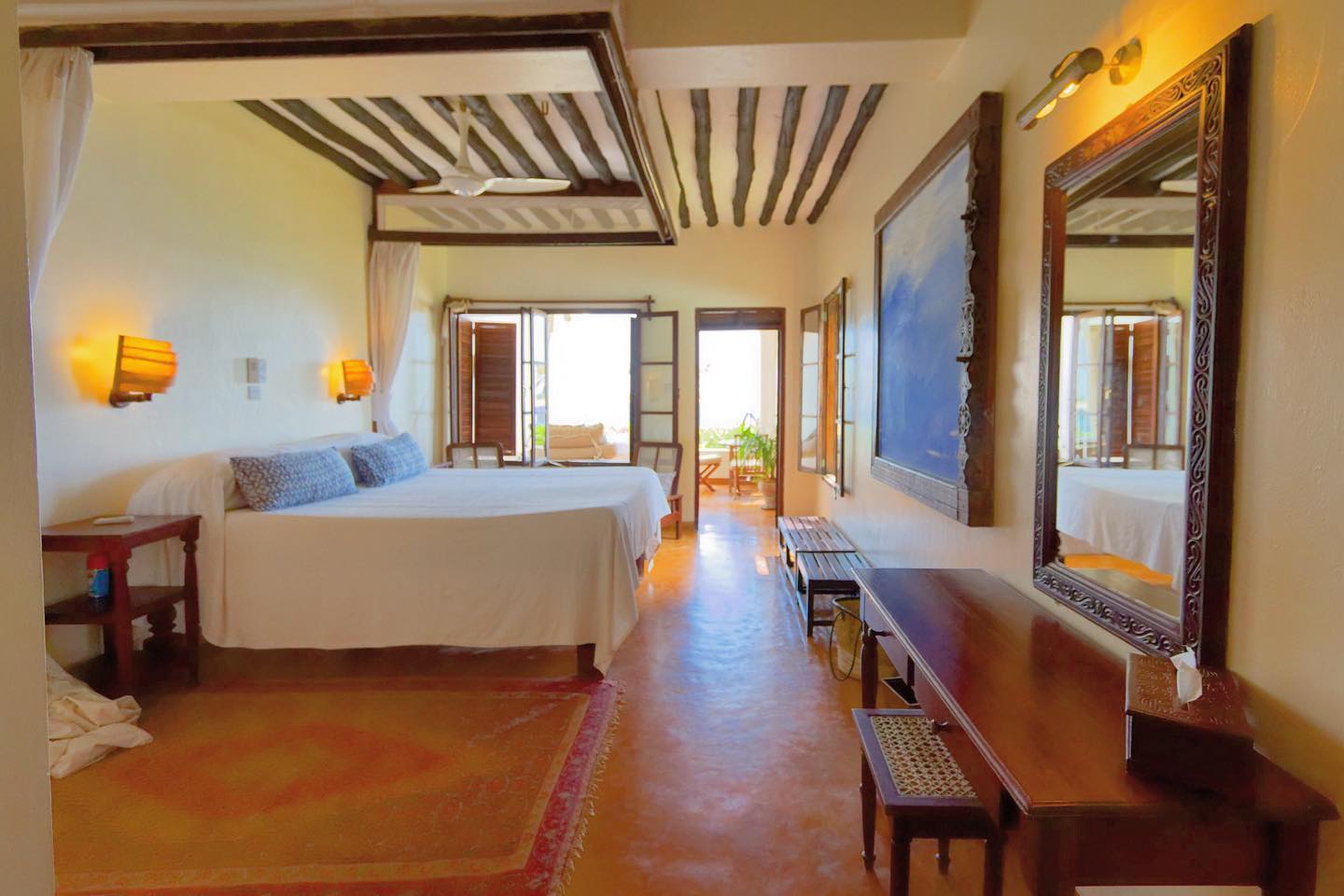 In 1966, when Lemmy & Wera first visited Shella and laid eyes on the building that would dictate their entire future they were captivated, as many have been since. Within 3 days they had the keys and Peponi was born, starting as a small 4 bedroom guest house. Over 50 years later and a few generations Peponi is still run by the Korschen family, the same ethos and atmosphere remains although it has grown slightly.

The hotel has organically grown to 28 rooms, all our rooms have an ocean view and each are unique in decor and lay out. Guest have a choice of superior or standard rooms; superior rooms are differentiated by their location, size and private outside area with swing bed. All our rooms have ensuite bathrooms, overhead fans inside the mosquito net and personal safes.

We are sorry, this hotel is not available to book at the moment

Guest reviews are written by our customers after their stay at Peponi Hotel.

Register/Login to leave a review